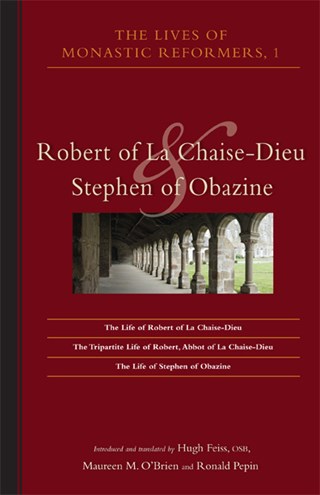 "The Lives of Monastic Reformers, 1"

The period between 1025 and 1150 was a time of creativity and new beginnings in monastic life. Robert of La Chaise-Dieu and Stephen of Obazine established two very successful monastic families in the ... 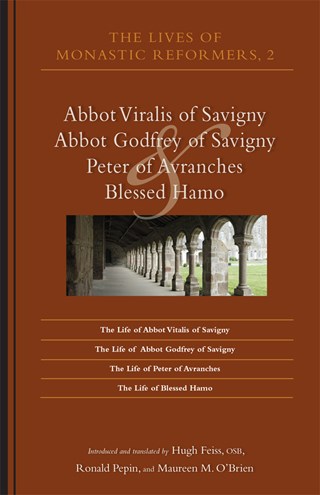 "The Lives of Monastic Reformers, 2"

This volume offers translations of the twelfth-century Latin vitae of four monks of the Monastery of Savigny: Abbot Vitalis, Abbot Godfrey, Peter of Avranches, and Blessed Hamo. Founded in 1113 by Vit ...