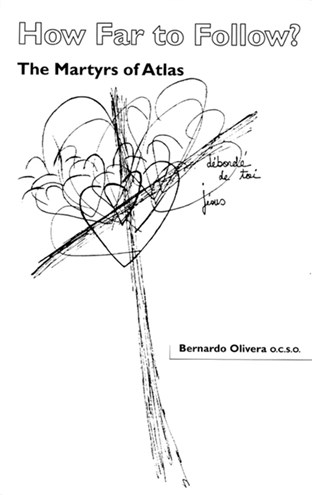 The Abbot General of the Trappist Order (Cistercians of the Strict Observance) reflects on the martyrdom in 1996 of seven of his monks, kidnapped from the Algerian monastery of Our Lady of Atlas and executed by a radical faction of the Groupe Islamique Armé. Choosing, despite known danger, to remain in the adopted homeland he loved, one of the martyred monks had earlier written: I am also aware of the caricature of Islam which a certain Islamism encourages. It is too easy to salve one's conscience by identifying this religious way with the fundamentalist ideologies of its extremists. For me, Algeria and Islam are something different—they are a body and a soul. I have proclaimed this often enough, I believe, in the sure knowledge of what I have received from it, finding there so often that true strand of the Gospel learned at my mother's knee, my very first Church, in Algeria itself, and already inspired with respect for Muslim believers. Originally published by St Bede's Publications.